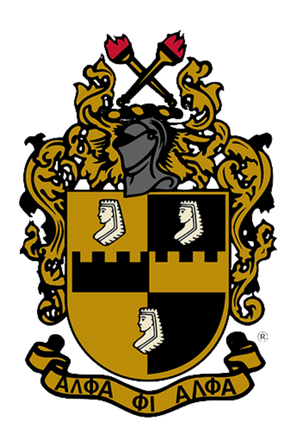 Zeta Phi Lambda Chapter, #253, was founded in Stamford, Connecticut on April 21, 1957. Chapter founders were Hugh Bell, Joseph Carwin, William Decker Clark, Cecil Gallup, Robert Levister, Jack Lee and Alvin Napper. The chapter currently has 20 active members. Bro Decker Clark was Eastern Regional Director from 1967 to 1971. He passed on to Omega Chapter in 2008. In 1990 and 2003, Zeta Phi Lambda had the honor of hosting the Eastern Regional Convention. In 2008, the South Norwalk Library was renamed in honor of Bro. Otha Brown. 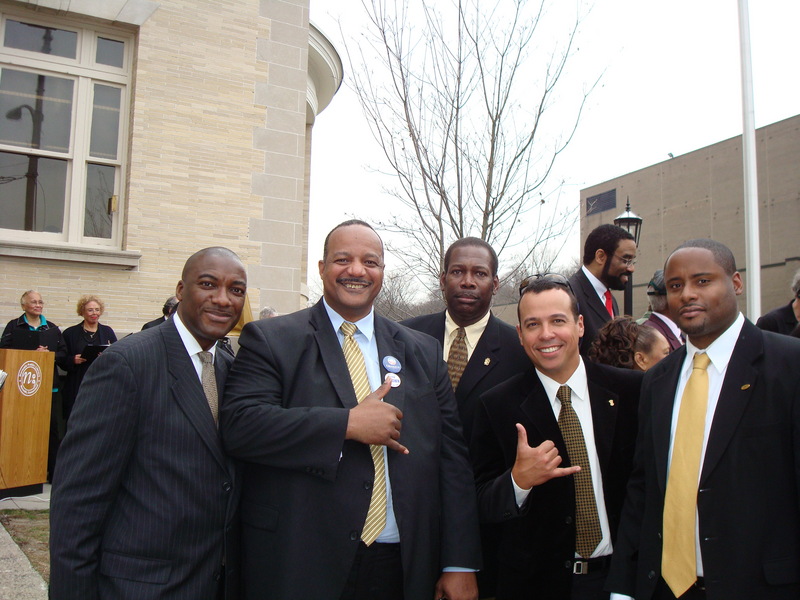 The Zeta Phi Lambda Charitable Foundation is a non-profit corporation that operates exclusively for educational and charitable purposes within the meaning of Section 501 (c)(3) of the Internal Revenue Code. Its purpose is to provide academic scholarships and charitable advocacy for underrepresented communities in the Fairfield County CT geography.

Ben has over thirty years of experience in global financing, compliance, brand management, business development, credit and accounting. He brings a broad range of financial expertise and business process management to his role as foundation president and has a reputation for business and community partnership across the Greater New York metropolitan area. 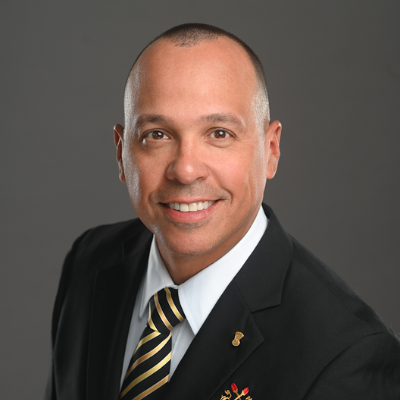 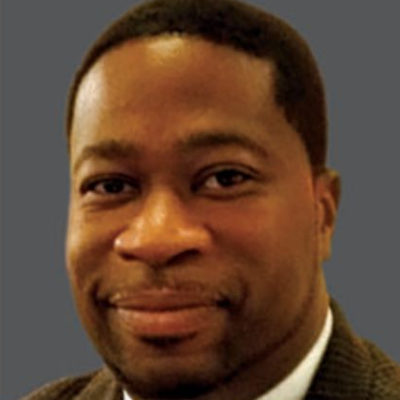 Yves is a healthcare marketing and sales executive with over 13 years of experience in the government managed healthcare space. He is currently Director of National Distribution for Centene, a Fortune 25 company that insures one in fifteen Americans. Prior to venturing into managed healthcare, Salomon was a creative who wrote and produced for BET, Yahoo! Music, Pulse Content, MTV.com and Artisan News Service. He earned two Telly Awards for his work while at BET. In 2003, Salomon co-wrote, produced and directed the straight to DVD documentary, Hip Hop 101: Learn Tha Game. 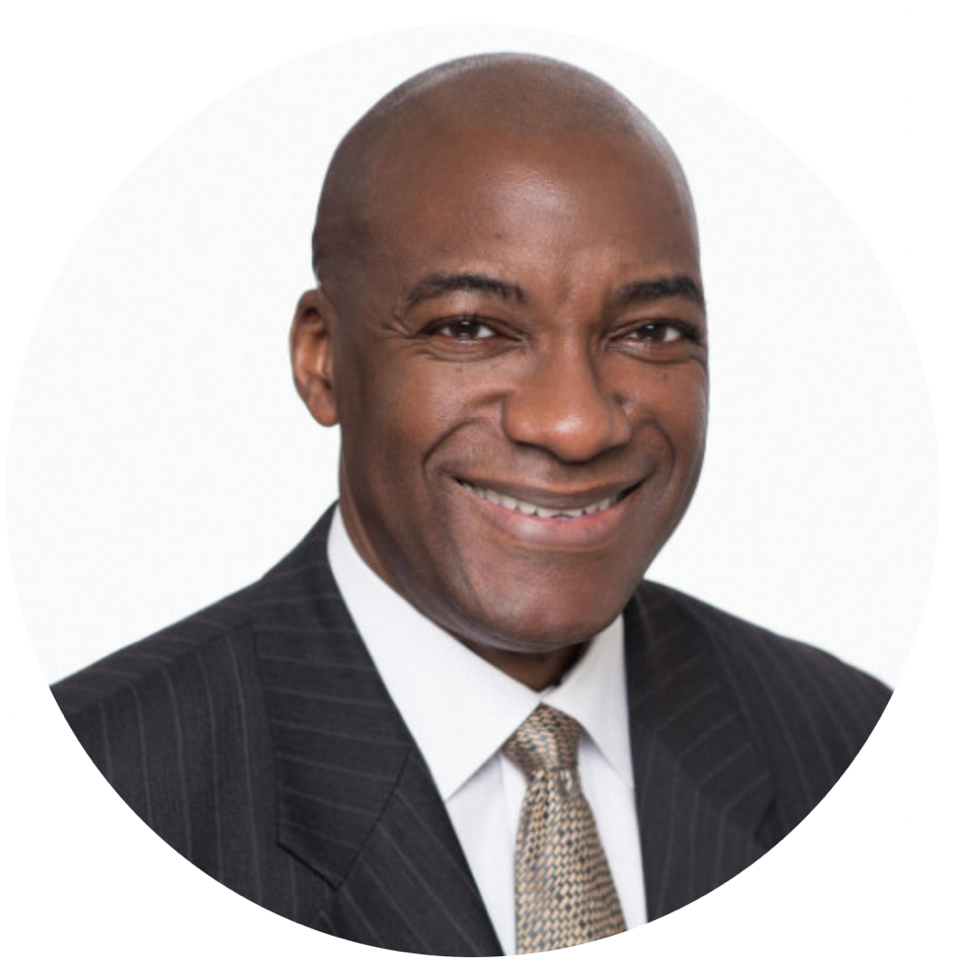 Paul has over thirty years of experience in managing assists, equities, and investments to include retirement and trust funds. He brings a wealth of institutional knowledge and financial expertise to the Zeta Phi Lambda Foundation in his role as Treasurer. 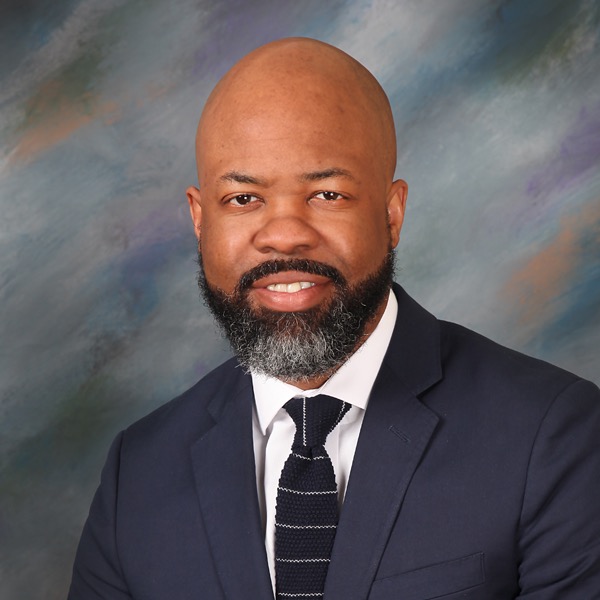 Isham is Global senior human resources executive with specific expertise in labor and employee relations spanning four industries and five major corporations. His current responsibilities include leading the Human Resources initiatives and program execution strategies for four lines of business that comprise a $16B business area. 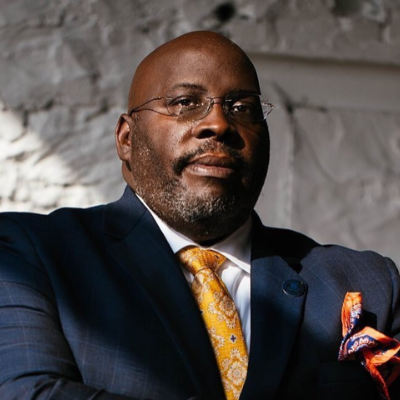 Dr. Smith has more than 38 years of progressive administrative and faculty experience in higher education. He is well- versed in student access and success, curriculum development, accreditation, enrollment management, strategic planning, faculty and staff development, increasing the Science, Technology, Engineering and Mathematics (STEM) pipeline, and obtaining external funding. As CEO of Housatonic, he has established various institutional collaborations and partnerships with local and regional organizations.

Join Zeta Phi Lambda in making a difference by supporting and helping us reach our goal!